Thank you so much to Booktamins and Phoebe for letting me take part in the tour! 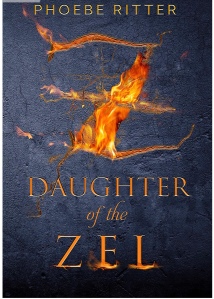 Raised on the border between Nevda and Zel, Efa has two certainties in life.

Their country’s neighbours, the warlike Zel, are to be feared.

Her touch will kill, so she can never leave the island.

When Efa is kidnapped and discovers she is half-Zel, certainty will be hard to come by.

When I read the synopsis to this book I was so excited to read it. It was exactly what I was looking for and it didn’t disappoint! I was a little worried by the length of this book at first but I still really enjoyed it.

For a book of this size (under 200 pages) I was surprised at how easy it was to understand the world. Yes there was room for development but I didn’t find myself confused or wondering what was going on. The length of this book was (surprisingly) just right for me, especially since I have been in an on again off again reading slump and I just couldn’t put it down.

Each character was likeable in there own way and I felt like I knew each of them which again is surprising and impressive given the size of the book. Sul, Elunea, Iain and the sezel where all really interesting characters but I enjoyed learning about them.

Efa, the main character, was brought up to believe that she was infectious and was secluded from the outside world. When she realised that this was not true It was nice to see her develop and become her own person whilst also getting used to being around people again. She was just such an interesting character to learn about she was also very smart, strong and brave as well as selfless which made her all the more amazing to me.

Overall, I was so surprised by my enjoyment of this book. The characters and their growth, the world, the atmosphere and the added bit of romance made this book the perfect read for me. I can’t wait to pick up more by Phoebe Ritter! 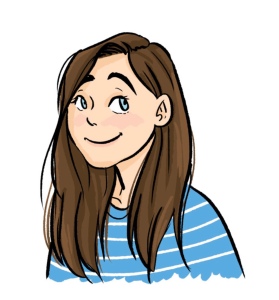 I’m an indie author of YA fantasy. As well as my Daughter of the Zel trilogy, I’ve also published a contemporary fantasyshort story. I’m based in beautiful North Wales.

Don’t forget to check out the other blogs on the tour if you haven’t already. 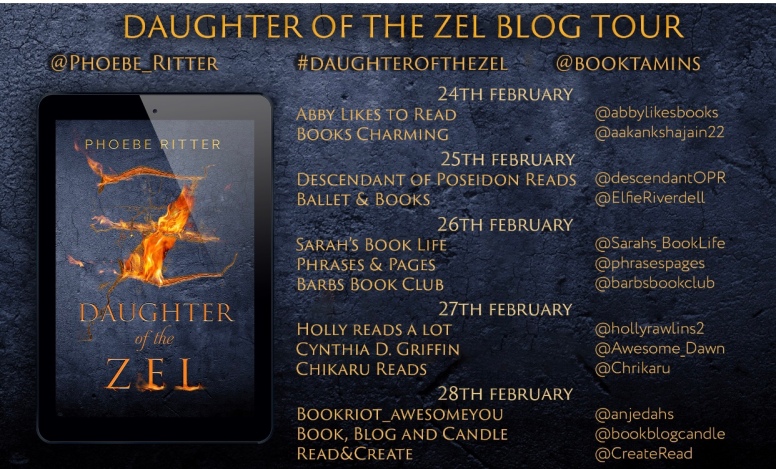